Are you ready to feel relaxed and confident in bed, riding waves of sensation and pleasure with your lover, knowing you are in full control of your body’s response?

The MultiOrgasmic Lover Training is an easy-to-follow, step-by-step program for men who want to permanently improve their sex lives. 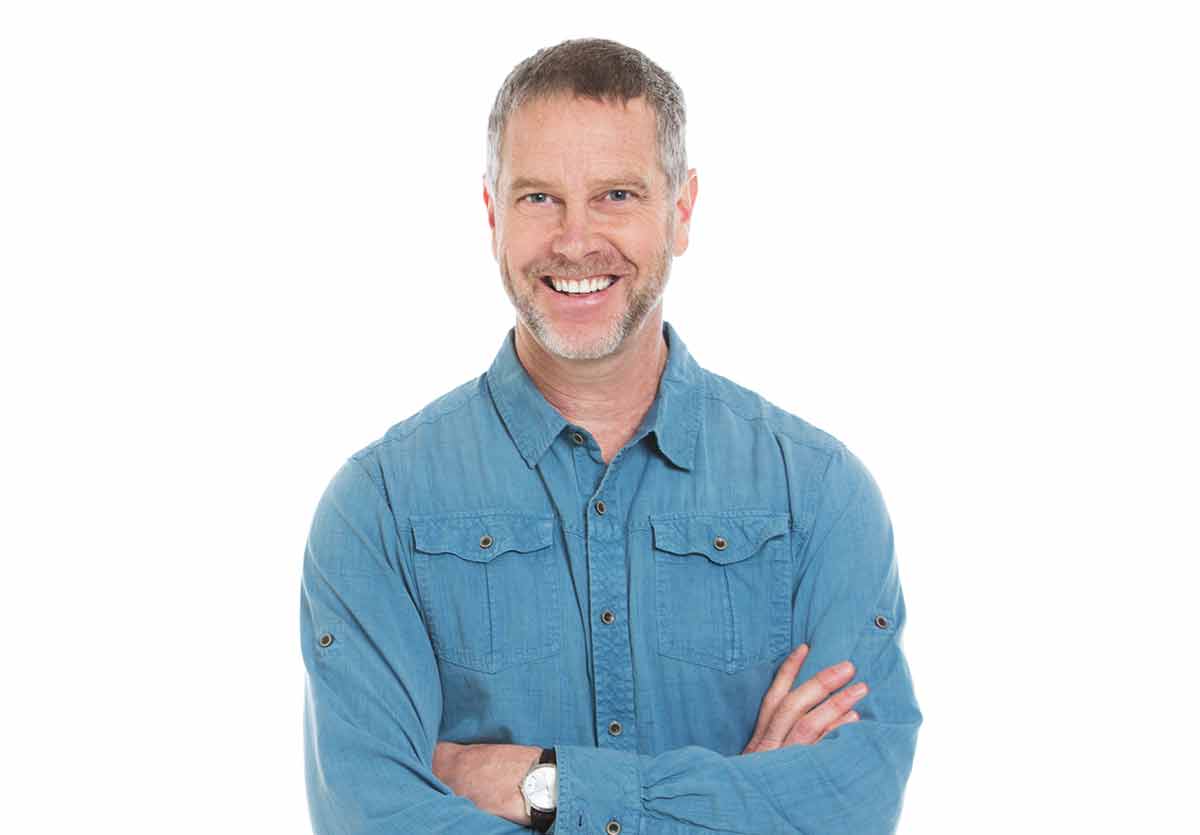 Over the past 20 years, I’ve coached hundreds of men who have said these things to me:

That’s why I’ve created this revolutionary program. I want to help men all over the world find their true Awakened Masculine selves, and experience sex like never before. 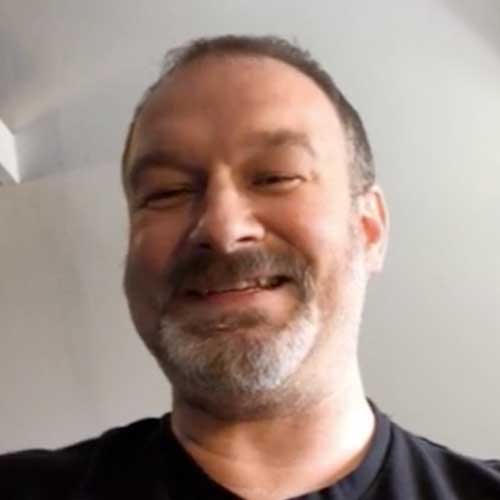 The Multi-Orgasmic Lover has really turned me around, and has helped me understand my sexuality as a man — more than anything else has.”

The Multi-Orgasmic Lover training program is not for everyone, but does serve a wide range of men representing all different ages & backgrounds.

The most important thing to know is that you CAN change the way you have sex.

If you are willing to commit to the program and complete the modules, I guarantee you can become the lover you’ve wanted to be.

See how The Multi-Orgasmic Lover has completely changed the game for these 3 program members:

"The biggest thing that changed for me was my confidence in the bedroom. Since I’ve taken this program, it’s been a complete 180 from what I had before."

"If you are interested in expanding your sexual game and increasing your stamina, then this program is for you."

“Instead of 30 minutes of conscious effort for one orgasm each, now we can’t count how many orgasms we each have — and there’s no effort at all.”

Are you wondering if The Multi-Orgasmic Lover will work for YOU?

This program is ideal for you if you want to experience:

However, this program is not for everyone. It may not be for you if:

What exactly will I learn from the MultiOrgasmic Lover program?

So let’s go ahead and dive right in.

Module 1 is all about getting you prepared for the journey ahead. You’ll get a brief glimpse into what the rest of the program is about, then we’ll jump straight in. 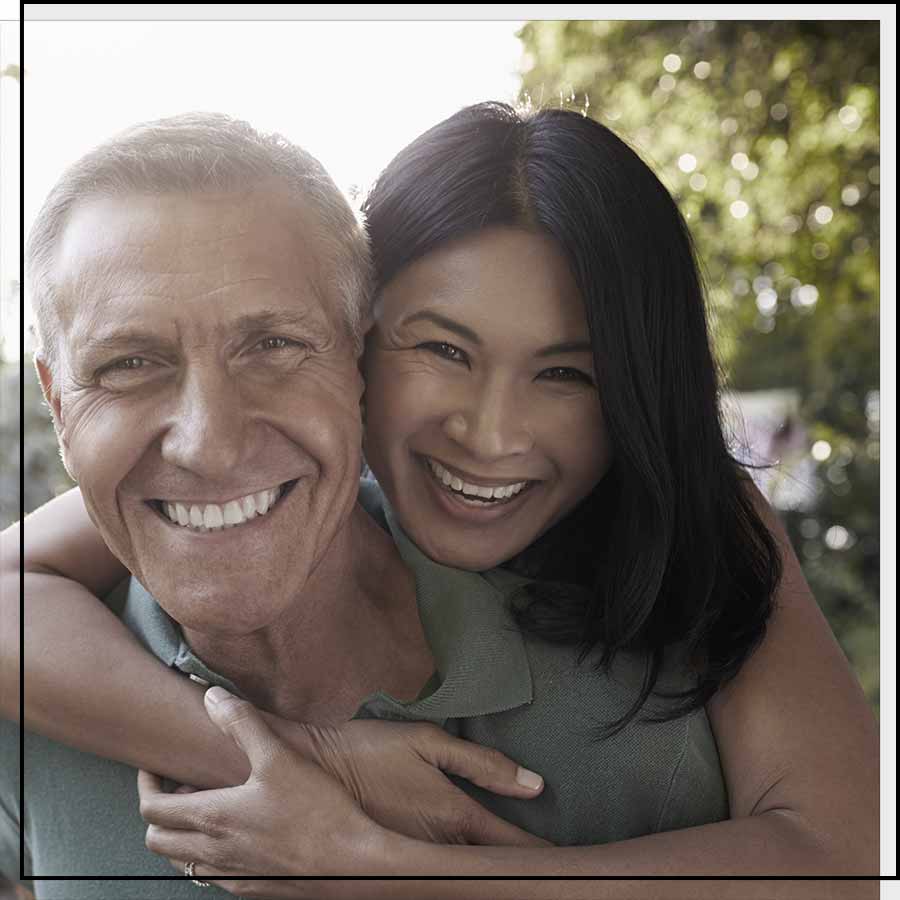 Sexual shame is a big deal. It contributes to both erectile dysfunction and premature ejaculation. It causes men to be nervous in bed, to hold back their masculinity, to shield their heart and to block connection.

Most men, and in fact most human beings have some form of sexual shame. It’s probably having more impact on your sex life than you realize. Clearing these blocks early will lay a solid foundation for the rest of the program. 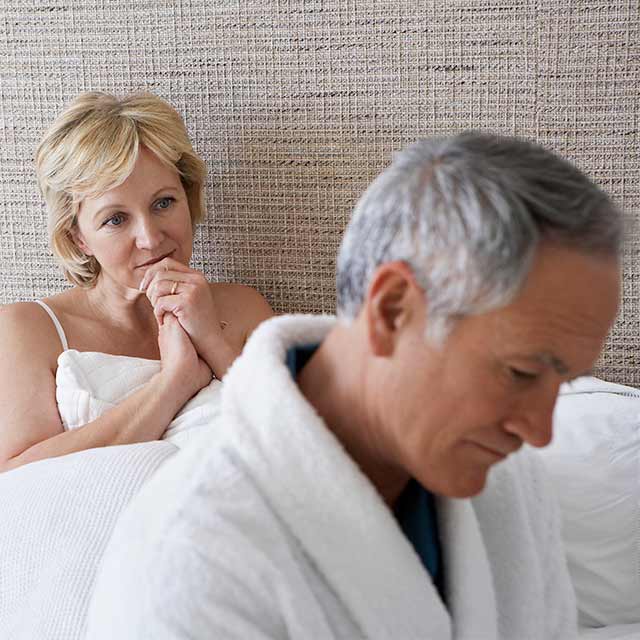 This module is highly experiential. You’ll learn the theory behind relaxation, while doing the techniques for yourself "live" as you listen to the audio. 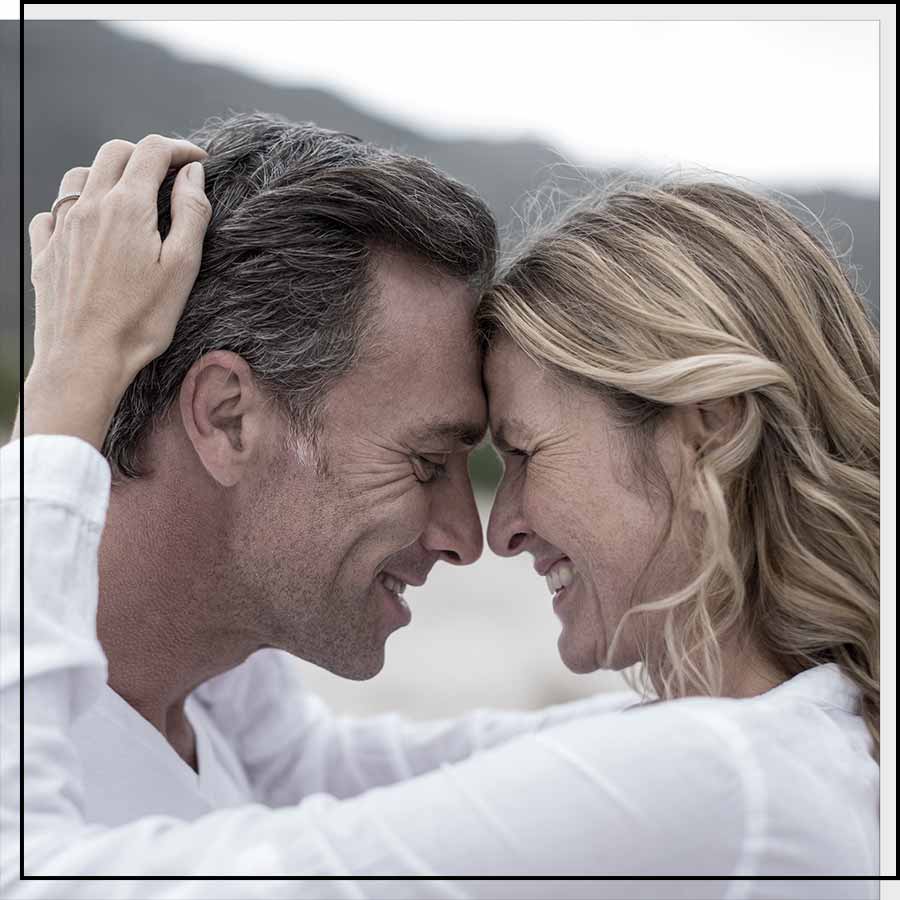 Having sexual confidence will improve your sex life in a ton of different ways. Your woman will be more attracted to you. You’ll feel more powerful and be able to use that sense of power to bring more raw “fuck energy” to your lovemaking. Your woman will feel safer in letting go and surrendering to you. 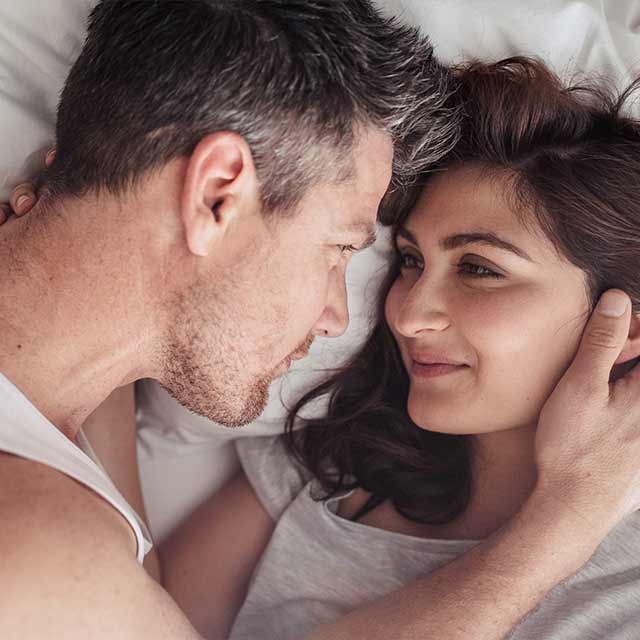 By this point in the program, you probably have some questions. Maybe you’ve run into challenges along the way, or you’re experiencing sensations or emotions that you’re not used to. Perhaps you’ve had an unusual experience and want to talk about it.

In this module, we’ll answer the most common questions guys have when going through this program, as well as proactively address some challenges you might face. 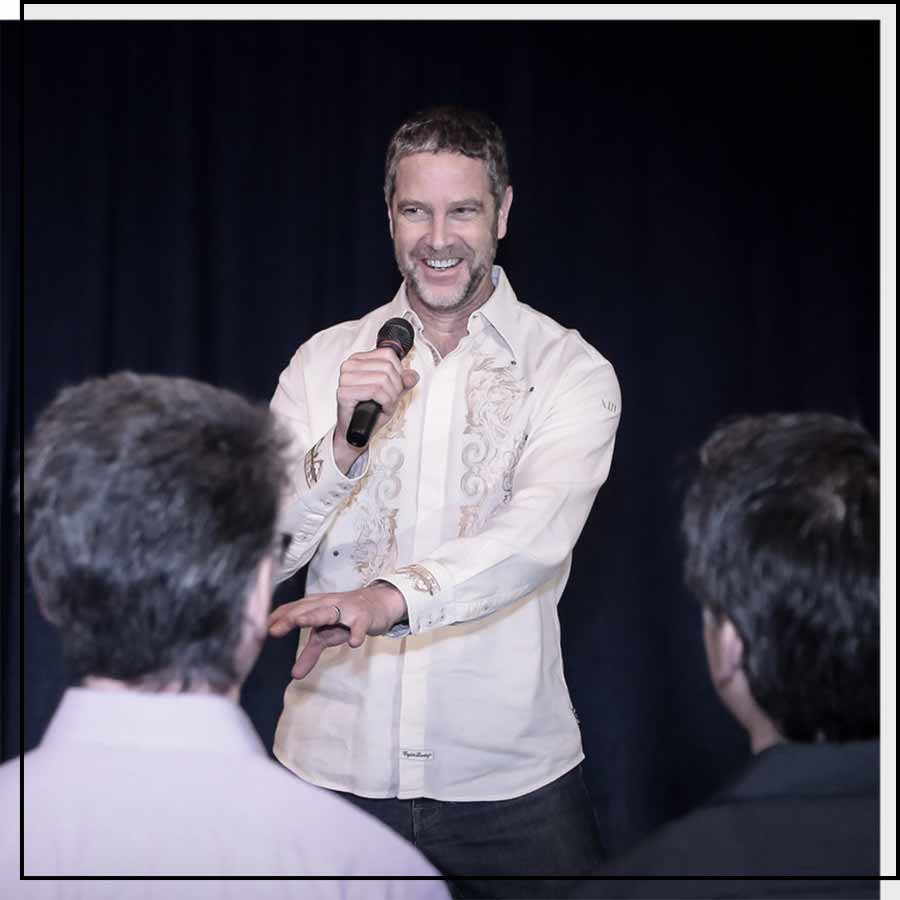 Module 6 is about the connection between your heart and your genitals. You’ll learn about the “heartgasm,” one of the most powerful kinds of orgasms you can experience. 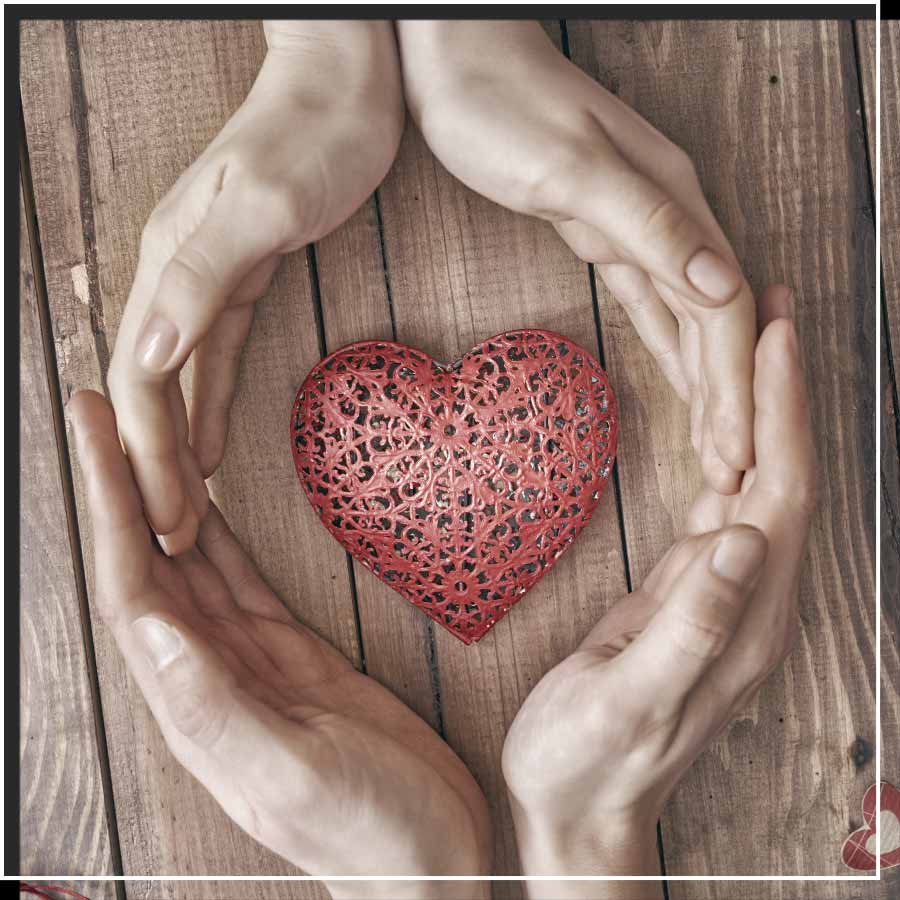 How expressive are you in bed? Do you fully let your pleasure out and share it with your partner? Or do you keep it to yourself? Sound can be a tool not just for expressing pleasure, but for actually increasing the strength of your orgasms. 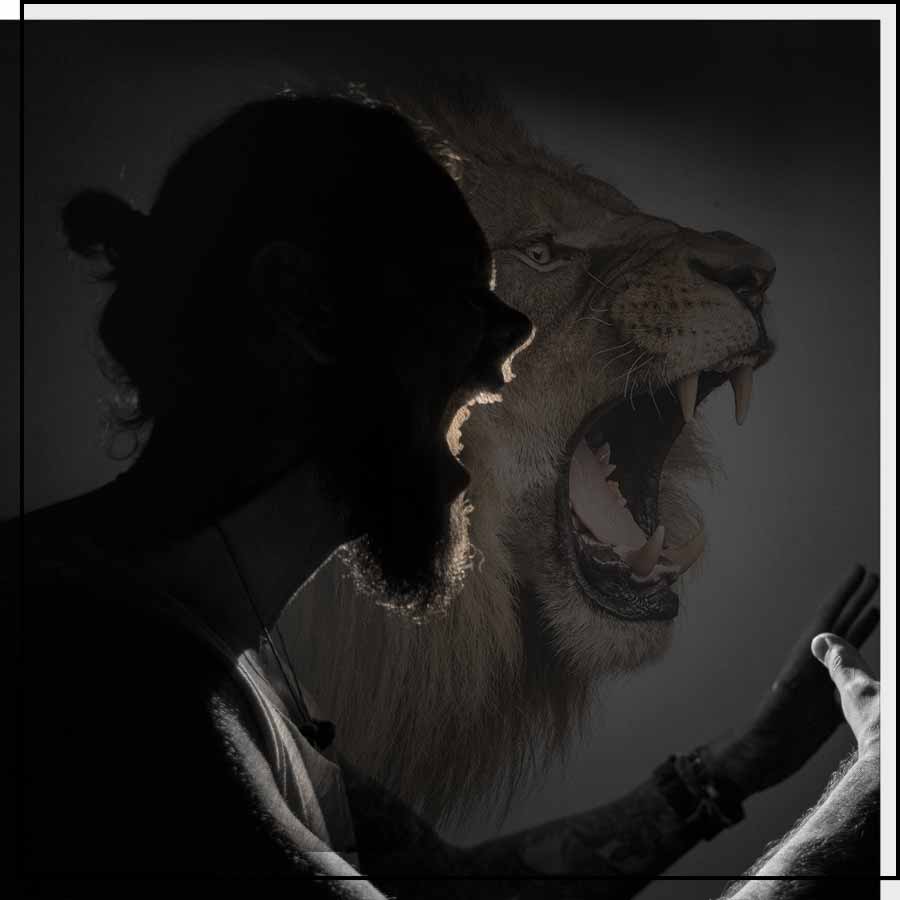 In this module you’ll learn how to use the ME Breath as a diagnostic tool in discovering your blocks to full-body orgasm. You’ll also learn about the concept of “surrender” – both in this module and the next one.

In this module we’ll talk about surrendering at three levels: Physical, emotional, and mental. Plus practical ways you can learn to let go and let more pleasure flow. 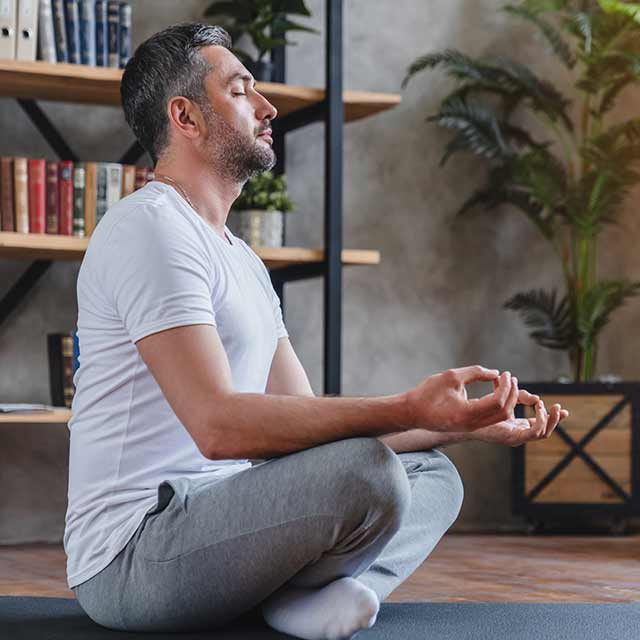 The butt and the anus are very sensitive areas of both men and women’s bodies. They can add incredible sensations to your bedroom experience. They’re also highly emotionally charged areas. When playing with this area, feelings of taboo and shame often arise, leading to opportunities for surrender. 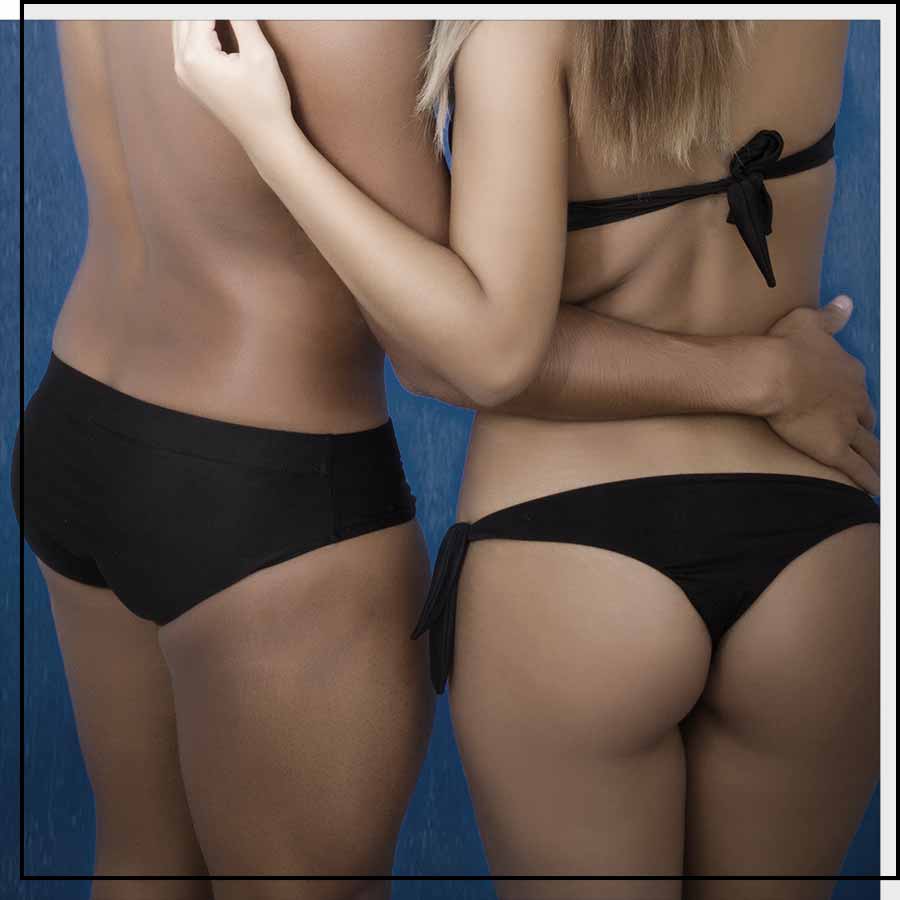 Congratulations! You’ve completed the Multi-Orgasmic Lover training. By now, your capacity to experience pleasure in bed will be vastly expanded.

You’ll be able to relax more deeply, and you may have found many of your old sexual blocks melt away.

You’ll find yourself lasting longer in bed, feeling more connection with your partner and having more access to your power. (In fact, over 90% of men who have completed this program report that they have experienced those things!)

In this final module, we’ll talk about integrating what you learned in this program into your life, as well as bringing a partner into your practices.

We’ll also talk about specific ways to use what you learned in lovemaking, and where to go after you finish this program.

Becoming a multiorgasmic man is a life-changing journey.

Plus you'll get access to these
SPECIAL PROGRAM BONUSES

Some say I’m crazy for packing in so much material for the low price I’m asking for MOL, and others say I’m crazier still for throwing in this bonus material for no extra charge. I don’t think that I’m insane, but rather that I’m committed to turning as many men as I can reach into rock stars in the bedroom. And these bonuses that I’m including will absolutely help you get there.

The Tao of Sexual Mastery

Written by Dr. Ali Binazir, who was rated #1 in the “dating” category on Amazon for 62 weeks, this pdf book is a treasure chest of valuable information.

The Tao of Sexual Mastery teaches you about every sensitive area of a woman’s body, from the back of her ears to the insides of her thighs. Dr. Binazir rates each body part according to sensitivity and eroticism and then tell you the exact way to touch these spots. Read this guide and you’ll never be at a loss for where and how to touch her.

In this meditation, sexy sexologist Dr. Amy Cooper helps you access your subconscious mind as she leads you through the process of eliminating any barriers you have to experiencing full body, multiple orgasms. It’ll also help you tap into your innate sexual power, so you feel like the powerful, sexual, masculine you want to be in the bedroom.

Sex and relationship coach Meriana Dinkova, MFT will teach you in this video how speak to, touch, and emotionally guide a woman in the moments approaching the bedroom so that by the time you’re there she’s already wet and ready for you.

The No B.S. Guide to Erectile Dysfunction

Becoming a multiorgasmic man is a life-changing journey.

A personal note from Jim...

I’ve worked with thousands of guys all over the world, and so many of them have told me that they want more in the bedroom.

It doesn’t matter where they fall on the Spectrum of Sexual Mastery: from guys in stuck places to those who are flatlining, and even the ones who say Yeah, things are going just fine in the bedroom! But guys on every place along that spectrum know, deep down, that there’s more that’s possible for them. But they just. Don’t. Know. How to get it.

For nearly 20 years, that’s exactly what I’ve done. I’ve shown guys how to get to where they want to go. How to awaken their masculine sexual potential. How to break free of shame and outdated sexual habits. How to cultivate and use their sexual energy as a force for good in the world.

And these guys were amazed and excited to discover that as they experienced an UPleveling in their sexual lives (they’re having way more fun in the bedroom!), it’s also changing the quality of all of their relationships. They’re making more money. They’re doing more of what they love to do. They are living more purpose-driven lives.

That’s why I created the MultiOrgasmic Lover program. Because there’s no other training out there that takes guys through the gateway of something that’s so important to them — sex — and gives them way more than they thought they could have.

So go for it! You won’t regret it. Join the thousands of guys who've had success with this revolutionary program — and see how much further your sex life can go!

Because you’re not getting any younger, right? You don’t want to live with regrets. You don’t want to be 90, sitting in your rocker and telling yourself, Damn it, I could have really Gone For It and had great sex for a decade (or five!).

So if my program seems like a good fit for you, click the button below to get immediate access to the training. Your future sexual self will thank you! 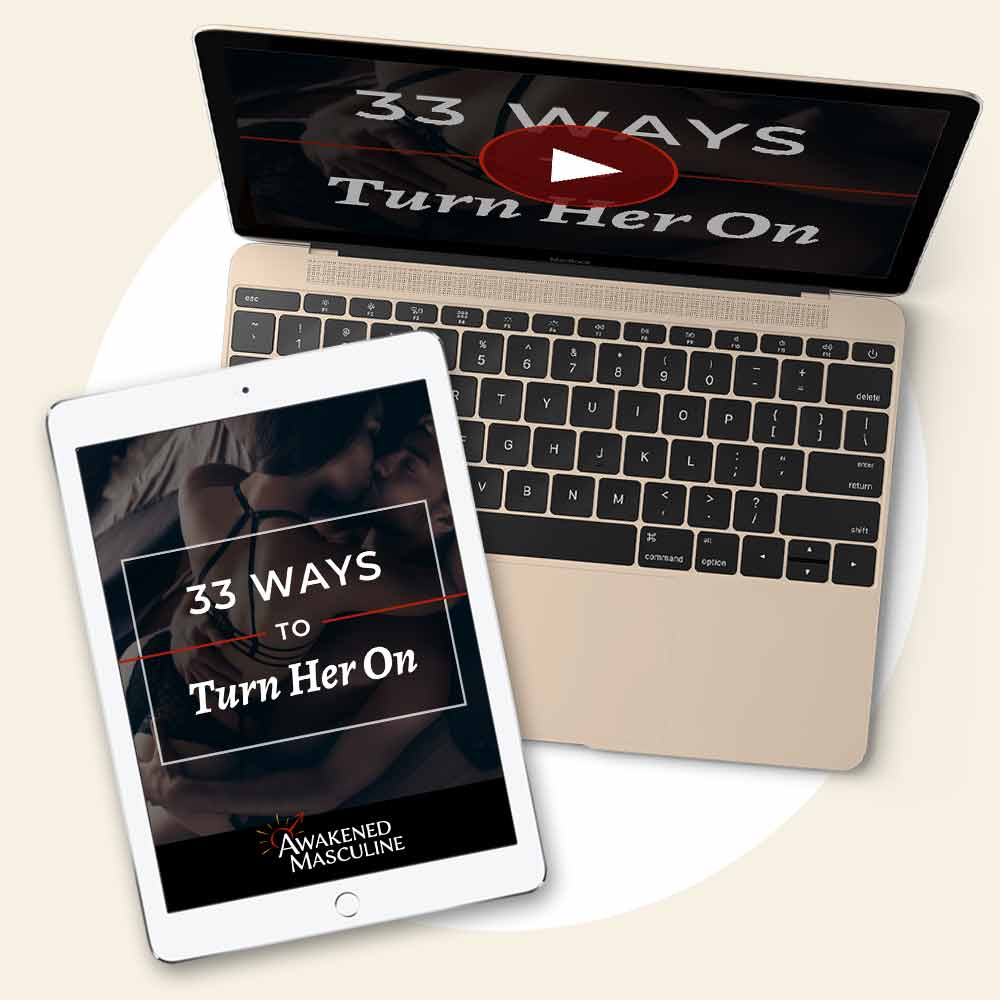